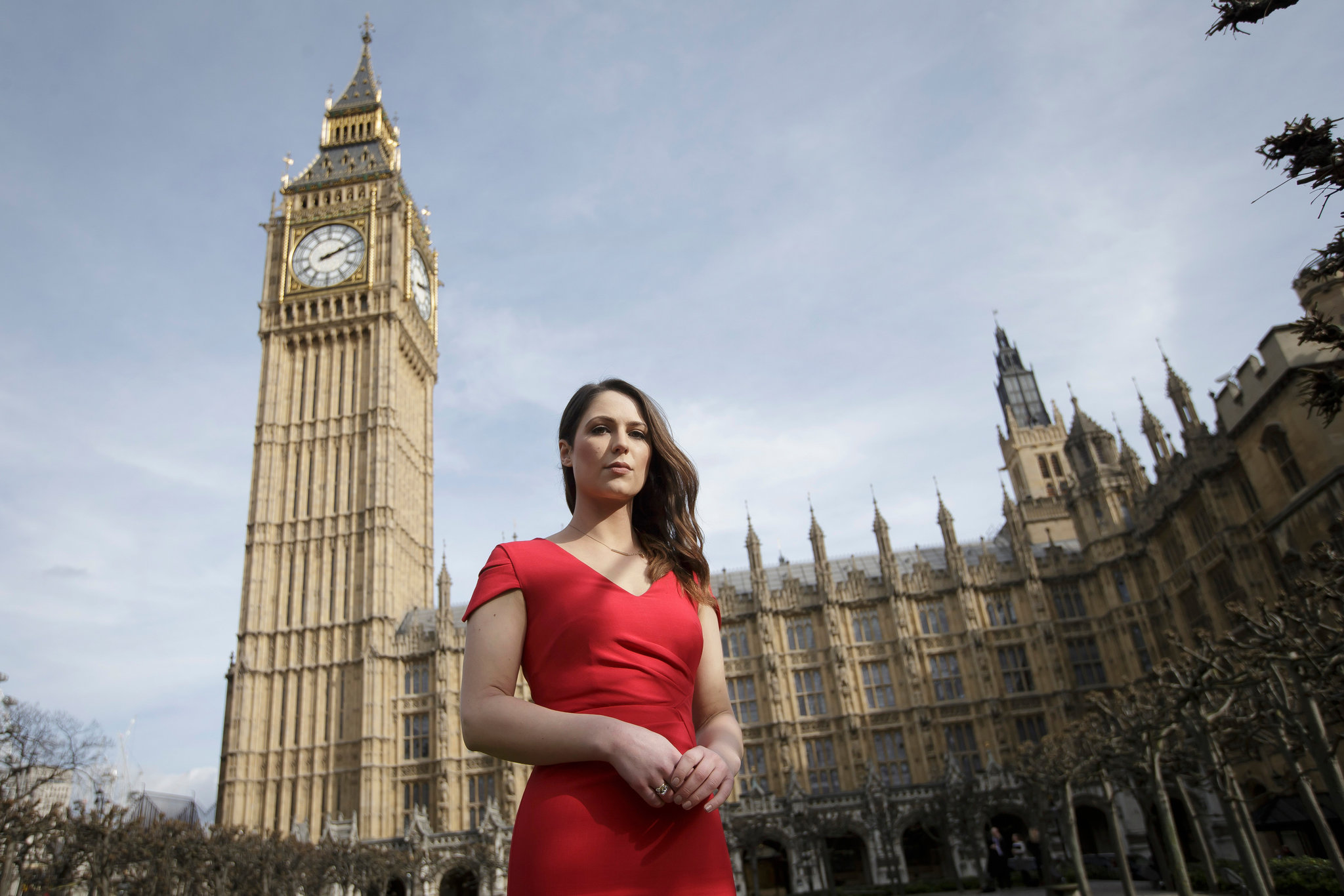 Surprisingly, in London, some corporate offices still require an outdated, sexist dress code for women. These restrictions may include, dresses and skirts only, heels at least two inches high, along with other stereotypical female clothing fashions. A women receptionist, Nicola Thorp, from the financial district of London was called out for not wearing the proper footwear to work by her company as reported by The New York Times (Bilefsky 2017). Miss Thorp was certainly going against conformity in the article she was featured in, British Woman’s Revolt Against High Heels Becomes a Cause in Parliament.

Throp was changing her beliefs or behavior to ago against others, not in line with them. In other words, she was deciding not to conform in this case to the company dress code. She also went against obedience too. Her company actually sent her home for not adhering to their dress policy for women. Throp was certainly equipped to deal with her consequences for her actions because she actually initiated a petition containing over 150,000 signatures to make Parliament aware of this corporate issue. This incident happened roughly two years ago and now Parliament has referenced Britain’s 2010 Equality Act, and has labeled that particular company’s policy as sexual discrimination in the workplace.

Once Thorp disobeyed her company’s rules and caused an uproar, other women spoke up as well detailing the unrealistic demands they faced concerning the dress code enacted by their workplaces. Thorp, a women’s advocate, is fighting for equality in the corporate world. She showed women that conformity and obedience wasn’t always the right thing to do. When one feels her rights or gender are being discriminated against, don’t just go ahead and conform, speak out!

In 2015, a psychological study was performed by Wendelien Vantieghem and Mieke Van Houtte, examining whether girls are more pressured to conform to their gender norms than boys. This article, Are Girls more Resilient to Gender-Conformity Pressure? The Association Between Gender-Conformity Pressure and Academic, compares the Belgian culture and how girls usually outperform the boys on educational tests. Seventh grade boys and girls were chosen for this study and the results showed that boys’ academic confidence fell when they were put under more than normal conformity pressure. The term self-efficacy is also used to measure and refer to confidence. There was no change for the girls’ confidence when put under the same amount of pressure since they are used to it.

Vantieghem and Houtte’s article brings up the question if gender conformity pressure is indirectly altering girls’ behaviors overtime. At an early age, certain gender norms are expected for girls. We can even see them outside an academic environment and carried out to adulthood; as in the case of the British company expecting females to wear high heels to work. Some women would go along with this rule but however, others (like Miss Thorp) may decide to bypass the gender pressures. The major ongoing debate topics are; when is it too degrading to abide by such norms, and if women are expected to conform more than men? The study shows that even when girls were put under more than normal conformity pressures, their academic self-efficacy was still higher than boys in this case. It can be said that girls are very used to these kinds of pressures and know how to handle them without letting affect their confidence.

Nicola Thorp is a prime example of when conformity or obedience isn’t always best. Although in some cases it’s accepted, for others, conformity and obedience can actually have a negative impact rather than a positive one, especially when discrimination comes into question. However, some people (women in particular) are actually more impelled to speak up or not be influenced by the gender conformity pressures that are brought up in everyday life.