Since the creation of political parties, the nation has been divided into two. The presidential election of Donald Trump in 2016 cut the nation deep, and the recent Brett Kavanaugh controversy makes the cut even deeper. The left sees Kavanaugh as a sexual predator and alcoholic; the right sees Kavanaugh as a victim of a corrupt political system and an overwhelmingly biased media. Anyone left confused in the middle looking for non-partisan objectivity is left empty-handed. However, both the right and the left both have what they believe is strong evidence for their claims: footage from the hearings of Kavanaugh.

Brett Kavanaugh is on trial for sexual misconduct involving an incident from the summer of 1982, where Dr. Christine Blasey Ford recalls Kavanaugh pinning her to a bed and covering her mouth while trying to take off her clothes, while his friend Mark Judge watched. Ford was 15-years-old this summer, and Kavanaugh was 18-years-old. After Ford’s original accusation, Deborah Ramirez of Colorado told the New Yorker in an article published September 23rd that Kavanaugh exposed himself and thrust his genitals in her face during a party in a dorm room at Yale University. Kavanagh has denied both allegations but since these have come about, the White House has conducted a hearing for Kavanaugh and Ford’s testimonies and an FBI investigation on Judge Kavanaugh. 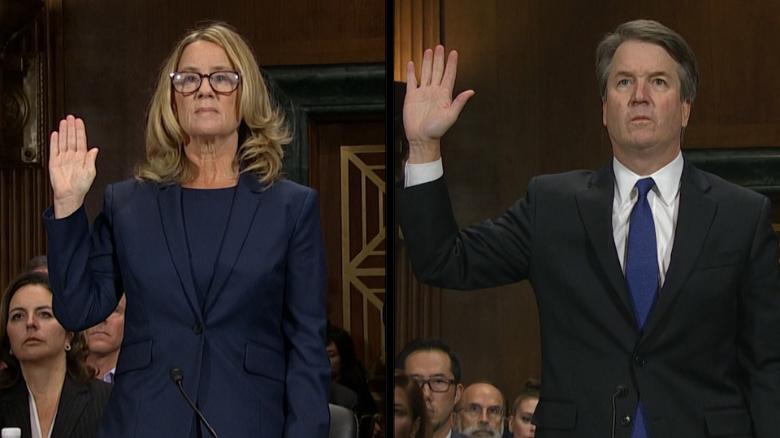 Both the right and the left watched the same footage of the Kavanaugh hearing. However, the right and the left’s different interpretations of Kavanaugh’s hearing could make one believe that they had watched two different hearings. These different interpretations are due to confirmation bias. Confirmation bias is the tendency to search for information and even interpret new evidence to confirm one’s preconceptions. Anything presented to someone that holds a pre-existing belief will look for information that supports this initial belief. In the case of Brett Kavanaugh, leftists and rightists are taking the same footage from his trial to support their preconceptions. They will then look for articles such as Anna North’s article in Vox, in which her title “The Brett Kavanaugh hearing showed how little has changed since Anita Hill and Clarence Thomas,” compares Kavanaugh and Ford to Anita Hill and Clarence Thomas, another case of sexual misconduct accusations for a candidate for the Supreme Court. Or rightist readers will look to Victor Hanson’s article titled “Kavanaugh’s Testimony Was His Joseph W. Welch Moment” (comparing Kavanaugh to American attorney Joseph Welch who defended the Army in the Army-McCarthy trials) in National Review to support their preexisting beliefs. The media also uses confirmation bias to its own advantage. Titles such as these excite the readers; the media knows that readers already hold preexisting beliefs and use titles and articles such as these to enforce those beliefs. The media nowadays isn’t around to spread new information, but rather to enforce what their readers already think. 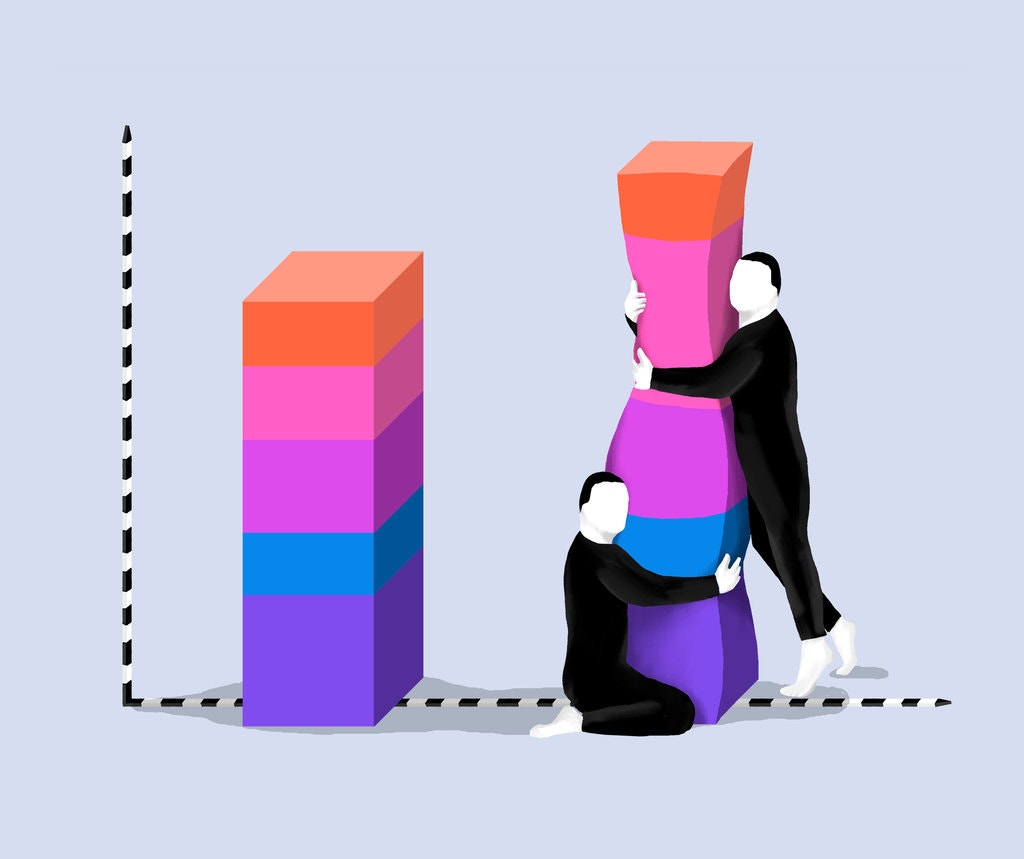 Why do we form beliefs, and why is it so hard for us to change our beliefs? One reason is the overconfidence phenomenon. The overconfidence phenomenon is described as the tendency to be more confident than correct or to overestimate the accuracy of one’s beliefs. David Myers in his book Exploring Social Psychology, Eighth Edition writes how the overconfidence phenomenon can be especially dangerous in politics and how overconfident decision makers can wreak havoc. An example of this in the United States is George W. Bush who asserted that Iraq had nuclear weapons back in 2003, whereas none were ever found. In Pietro Ortoleva and Erik Snowberg’s paper, “Overconfidence in Political Behavior,” they write about their model of overconfidence and how “overconfidence leads to ideological extremeness, increased voter turnout, and increased strength of partisan identification,” (Ortoleva, Snowberg, 2014). We can see all of these play out in the Kavanaugh controversy: political extremeness of leftists and rightists. Even our president has taken apart in this in posting a video to his Twitter where he states, “It’s a very scary time for young men in America,” and the overwhelming amount of backlash he has received from celebrities and other politicians. In this case with the President, he speaks from the highest position of power and states that he has stated that he knows Judge Kavanaugh is innocent and has mocked Dr. Ford. Rightists will take the President’s statements as validation of Kavanaugh’s innocence; leftists will say that they have never believed the President and Kavanaugh is guilty. In reality, neither, leftists nor rightists can be certain whether Judge Kavanaugh is guilty of sexual misconduct, but the overconfidence effect it has on their judgment is very evident.

There are ways to avoid confirmation bias and overconfidence phenomenon in our political decisions. One way is to look for ways to challenge what you think you see. Is Judge Kavanaugh crying as a show so that people will believe his false denials or is he really that frustrated with the events taking place? Another way is to seek out information from a range of sources – if you usually go to right-biased media for your news updates, watch and read left-biased media for the other side of the story, or even stick to center-biased media such as C-SPAN. Another is to discuss your thoughts with others; be open to listen to opposing views and remember that the “devil’s advocate” is sometimes there to challenge our beliefs. I believe the most important way to not succumb to confirmation bias is to keep an open mind when being presented new information. Disagreements among political parties will stay polarized until we have consciously exposed ourselves to new information that challenges our beliefs.

North, A. (2018 27 Sept). The Brett Kavanaugh hearing showed how little has changed since Anita Hill and Clarence Thomas. Retrieved from https://www.vox.com/2018/9/27/17906778/brett-kavanaugh-hearing-christine-ford-anita-hill

Abramson, A., Berenson, T., Vesoulis. A. (2018 Sept 27). Brett Kavanaugh Said His Reputation Has Been ‘Permanently Destroyed.’ The Latest on His Senate Testimony. Retrieved from http://time.com/5408177/brett-kavanaugh-christine-blasey-ford-testimony/